Study Reveals How Interest in VR Will Shape Business Opportunities

“VR is on the radar of almost every mobile, cable and media client we work with and the most frequent question we get is whether this makes sense for their business right now,” said Jefferson Wang, senior partner at IBB, in a news release. 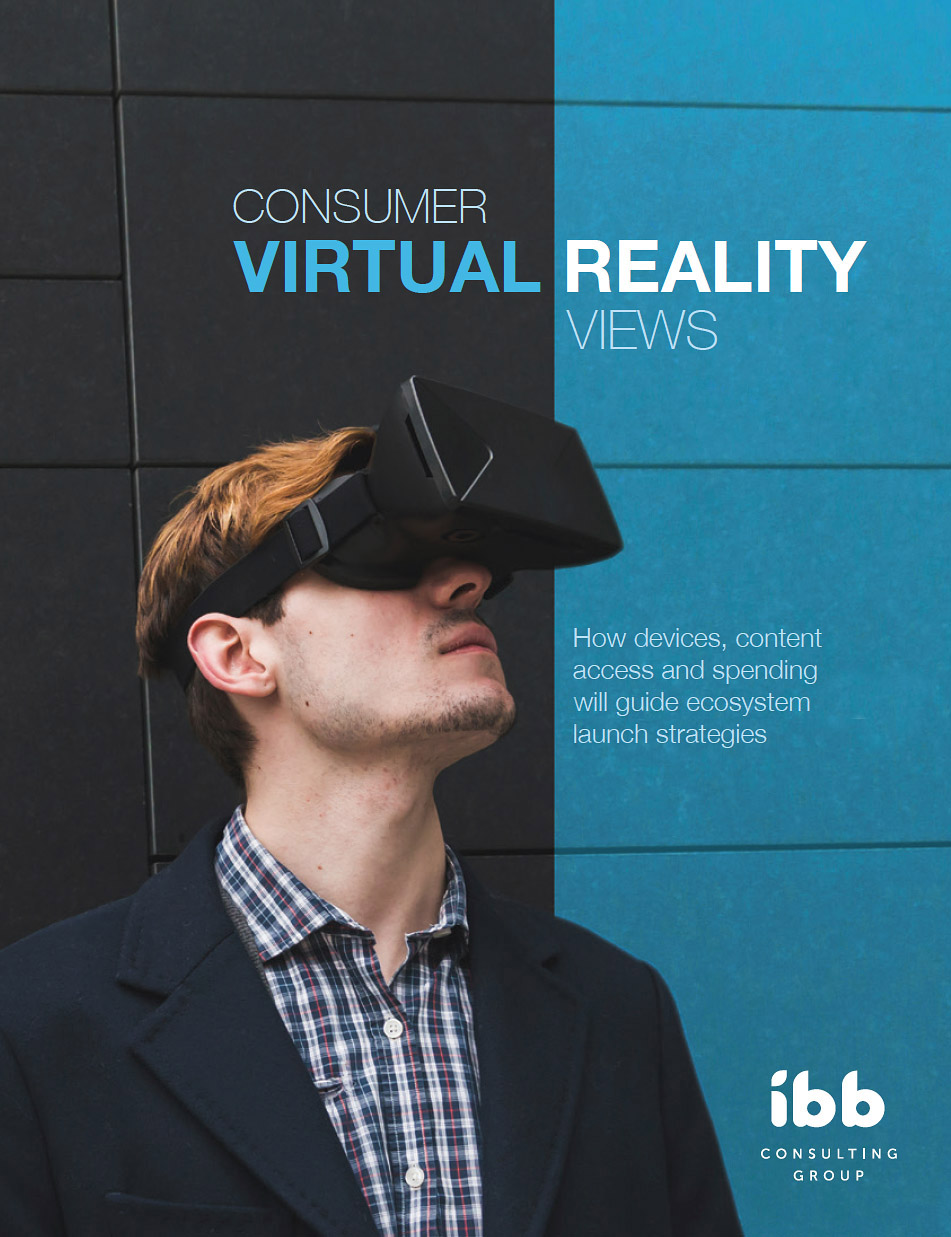 IBB sees an immediate opportunity to reduce the friction points involved with experiencing VR to convert those in the “not interested” camp. The firm advocates that ecosystem players able to leverage a retail presence will have an advantage as they can simplify getting consumers started via in-store demos, existing billing relationships, physical and online distribution, sales staff and post-sale support.

“Initially, IBB predicts that the VR market winners will be companies that can break down the barriers to entry with an end-to-end play,” said Wang, who leads IBB’s innovation and end-to-end product development for virtual reality and augmented reality offerings, including active work with tier-one operators, global device makers, content providers and the startup community on VR / AR rollouts that will condition the market, drive adoption and transition computing power from being held in the palm to worn on the body.

To gain insight into the consumer VR market, IBB initially surveyed 8,471 U.S. consumers during the week of April 25, 2016. Of this group, 1,025 consumers expressed an interest in virtual reality and completed the full survey, which was conducted online.